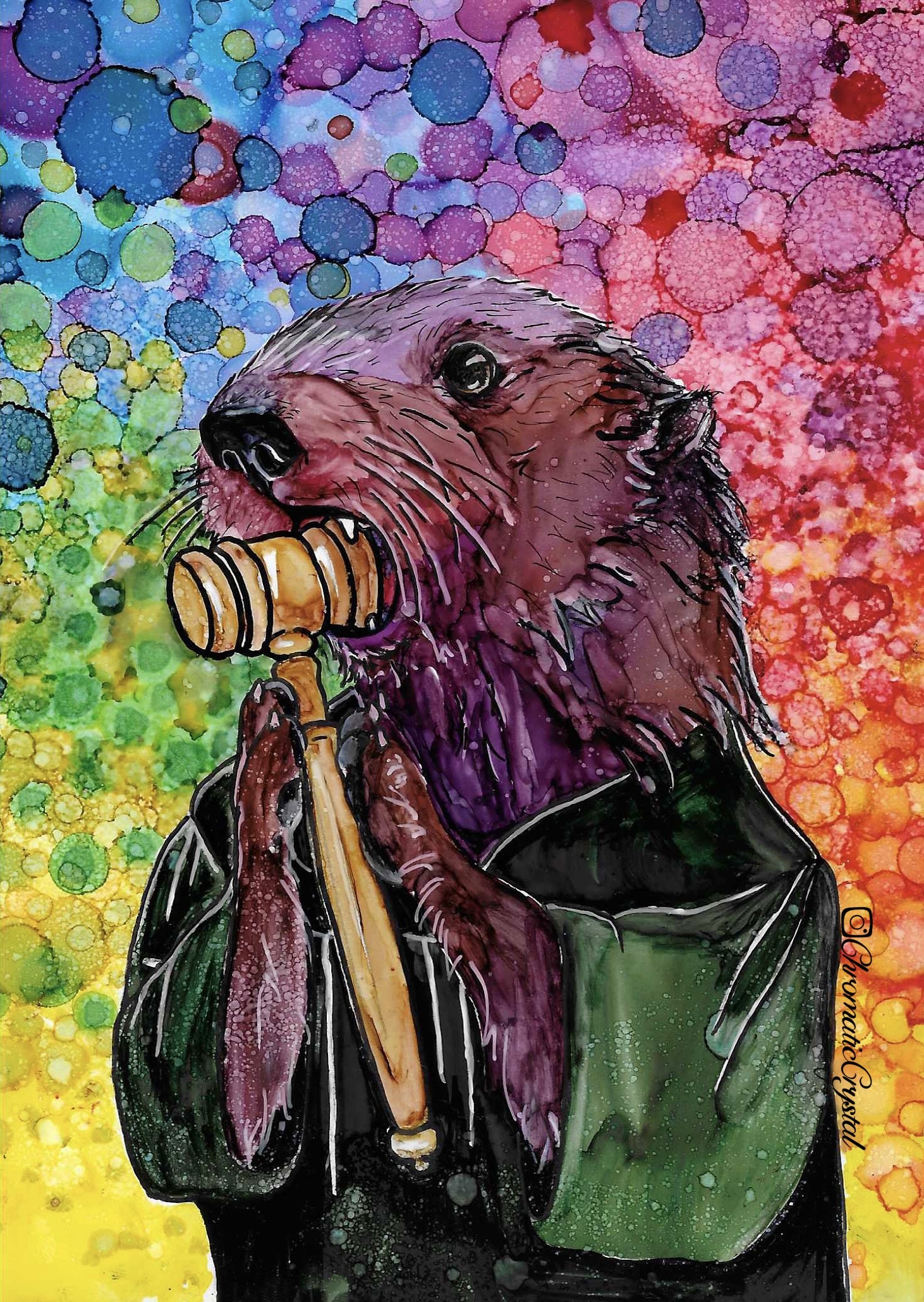 See all the judges that will be on my ballot: Search for a specific judge on the ballot:

If your community is not in the dropdown menu, please refer to this Judicial District Chart and Map to find your judicial district.

See all judges standing for Retention in 2020 »

Why do judges appear on the ballot?

The Alaska Constitution requires a vote of the people for sitting judges to be retained in office. Judges appear on the ballot at the general election in even-numbered years; this is referred to as a “retention election” or a “judicial retention election.” A majority of votes determines whether a judge remains in office for another term.

Judicial retention elections are non-partisan. Judges standing for retention do not run “against” anyone; instead, they run to retain their positions, based on their performance in office. Judges are not allowed to campaign unless someone actively opposes their bid to stay in office.


How do I know whether the judges on the ballot are doing a good job?

To give voters information about judges’ performance, state law requires the Alaska Judicial Council to evaluate each judge standing for retention. The Judicial Council has developed a process to fairly and accurately evaluate each judge’s performance and report that back to you. Judicial evaluations collect information about the judge’s performance and input from everyone who has contact with a judge, including jurors, police officers, court staff, lawyers, social services professionals, and litigants. This information is then used to determine whether the judge met performance standards, including their knowledge of the law, and their fairness and diligence.


The Council issued a press release announcing their report to the community about judges on the ballot on September 9, 2020.